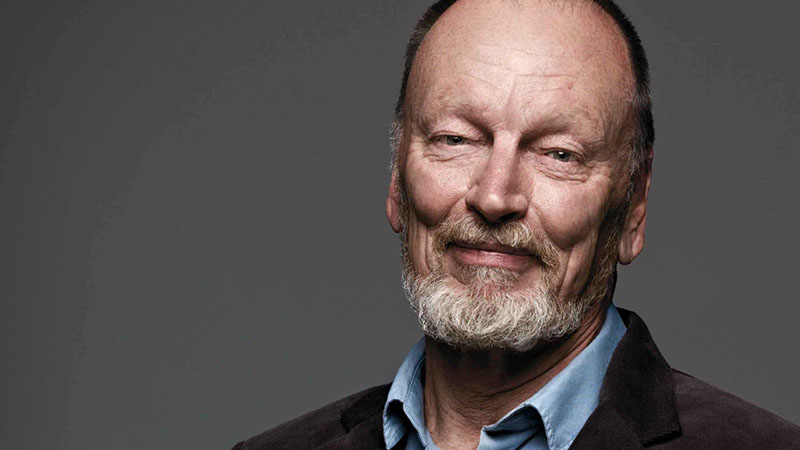 John Bell, AO, OBE, founder of Bell Shakespeare, explains that prior to Shakespeare plays were constructed around well-known archetypes. An archetype is a typical example of a type of person who exists to fulfill a defined role. For example, a young innocent maiden’s archetypal role is to be saved by a brave hero, fall in love or marry a king.

Shakespeare used a different method of telling stories. Rather than focus on the external roles and actions taken by a one-dimensional archetype, he created complex characters with internal conflicts.

Where would human-centered design be without the Shakespearean concept of personality and character? Shakespeare’s work is the foundation of being customer-centric.

in 1990, Bell founded the theatre company Bell Shakespeare and has produced, among others, Hamlet, Romeo and Juliet, The Taming of the Shrew, Richard III, Pericles, Henry IV, Henry V, Julius Caesar, Antony and Cleopatra, The Comedy of Errors, The Merchant of Venice, The Tempest, King Lear, and Goldoni’s Servant of Two Masters. He is widely recognised as one of the foremost thinkers on Shakespeare in Australia and abroad.

Listen to the full episode here on Soundcloud.

Order and read his book, On Shakespeare – www.goodreads.com/book/show/133926…3-on-shakespeare

Learn more about my work with Characters for Personas here – spendloveandlamb.com/2020/03/11/be-…e-shakespeare/